A one- tower, resort-inspired development along E. Rodriguez Avenue in New Manila, Quezon City that provides your growing family with a home where life is at its finest. Featuring resort-inspired amenities, unparalleled skyline views, and some of the biggest unit cuts in any condo in the area, The Amaryllis gives you everything you need to pursue your life's passions.

Its nearness to major establishments and areas of interest, such as schools, hospitals, and business centers, also make it an ideal abode for those seeking convenience and comfort in the heart of the metro.

HOW TO GET THERE?

Take EDSA Northbound lane, and head straight going to Quezon City. Take Santolan Flyover and turn left to P. Tuazon. Upon reaching N. Domingo then turn left and  then turn right to Doña Hemady. Head straight toward E. Rodriguez Avenue. Take a right turn at 12th street. The Amaryllis will be at the corner left side of the road.

Take East Avenue, heading towards EDSA  From EDSA Southbound, go towards Timog Avenue and head to Tomas Morato. Head  straight to get to E. Rodriguez Avenue, then take a left at Petron. Take the right most lane and take the first street to your right (12th Street) .The Amaryllis will be on your right.

The Amaryllis is born of a passion to provide your growing family with a home where life is at its finest. Featuring some of the biggest unit cuts in any condo in the area, it gives you so much space to enjoy life’s fondest moments. 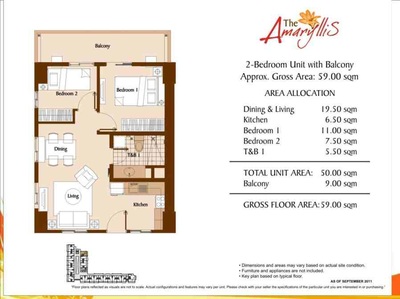 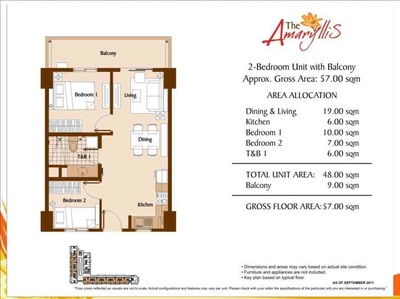 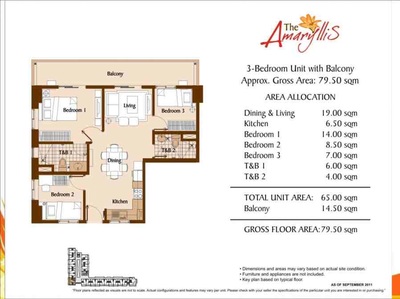 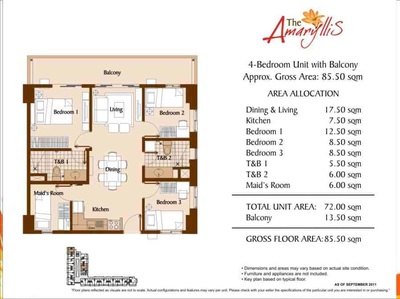 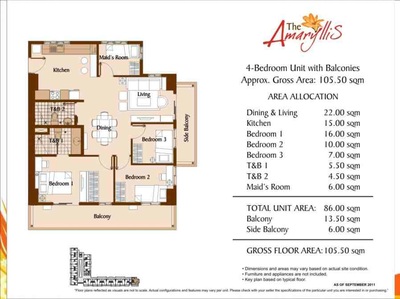 A lifestyle of sophisticated elegance complemented by the New Manila address is assured by The Amaryllis. The project will feature well-appointed areas for social, interactive, and leisure activities that will surely complement the refined lifestyle of its residents. The Amaryllis offers multi-purpose function rooms, a grand lobby, a sky lounge, a fitness gym, and a swimming pool complex to complement a healthy lifestyle; thematic gardens and a roof deck garden with verdant greens will add beauty to the property and harmonize green living to its residents. 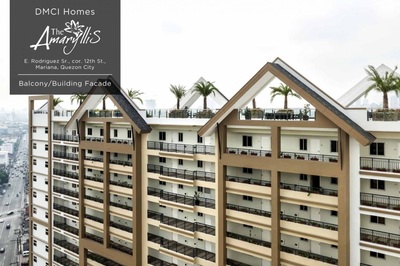 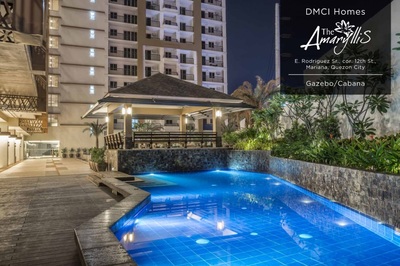 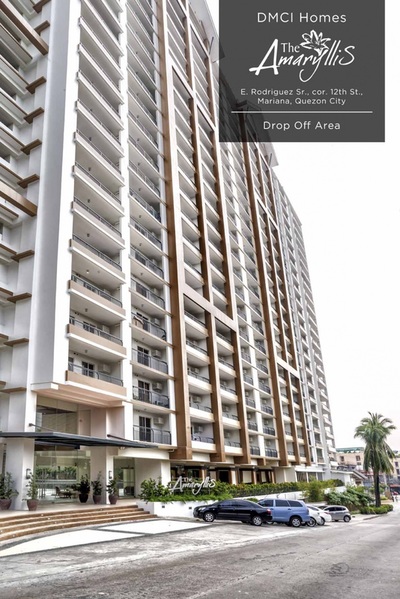 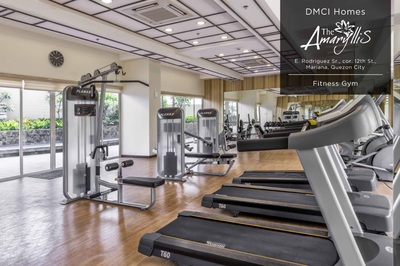 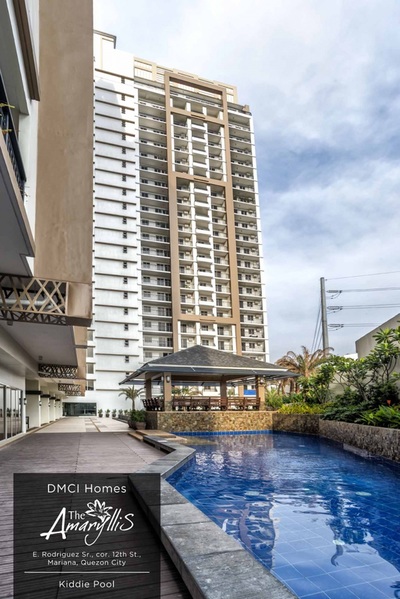 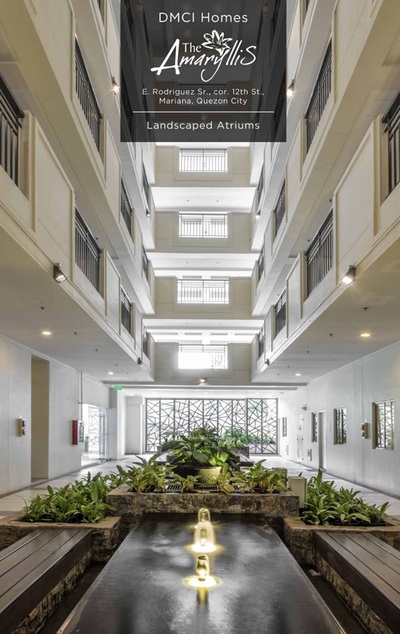 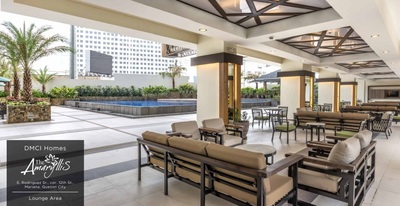 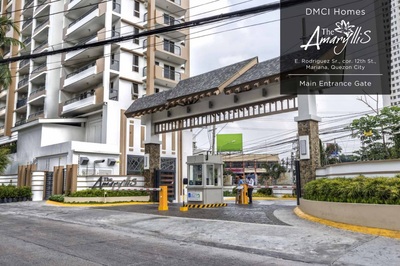 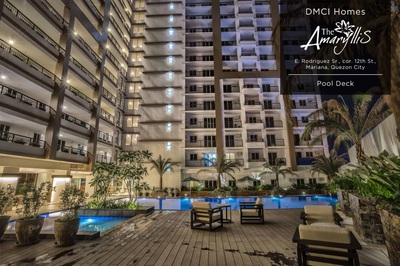 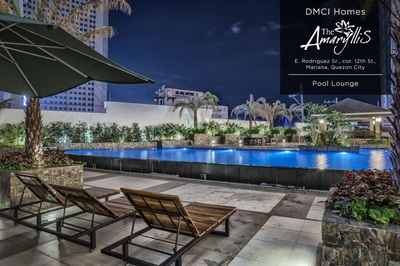 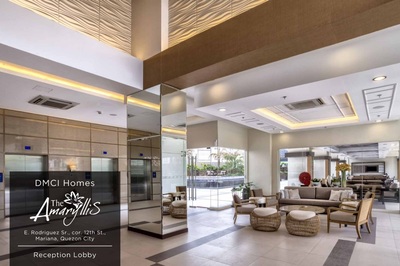 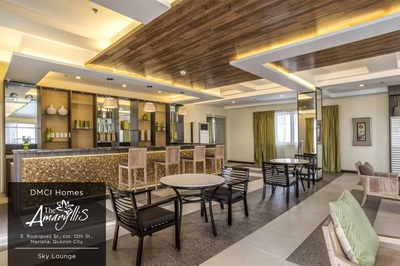 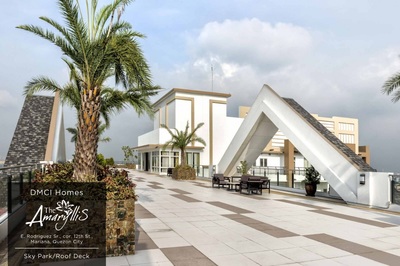