Home to life's many wonders

A DMCI Homes Exclusive project, Oak Harbor Residences is the only waterfront community in Bay City that is located directly by the bay. With magnificent views and state-of-the-art amenities, experience on a daily basis a change of pace and lifestyle. This lavish community puts you at the front and center of the country's next major central business district and entertainment capital, as infrastructure, residential and commercial developments are already on its way to being the next big thing.

Address: ​Jackson Avenue, Asiaworld City, Brgy. Don Galo, Parañaque City
​
​The Oak Harbor Residences by DMCI Homes is situated in one of Metro Manila’s ideal locations where it is bounded by Manila Bay in two sides (west and south sides). It is primarily lying along Lincoln Avenue, Brgy. Don Galo, Parañaque City. A few kilometers to the east are the NAIA Terminals and the Manila Domestic Airport, both accessible via NAIA Expressway linking the NAIA Terminals 1 and 2 in Parañaque City to Macapagal Blvd. and Entertainment City in Pasay City.​ 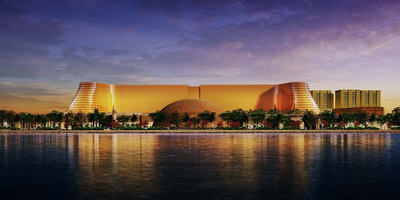 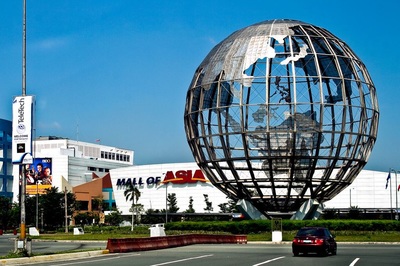 HIGHEST and BEST USE :
Considering the development is the best in the location and will give investors 100% ROI, already represents its highest and best used.

MARKETABILITY ASPECT:
Current Market Trend Theres is a stable to growing demand of real estate properties in the area of the development because of its location and waterfront views-sea view. Indicators are the new location of The Entertainment City and Bussiness Center of The Philippines. · Positive Factor The propertys general location and waterfront views are its best features. 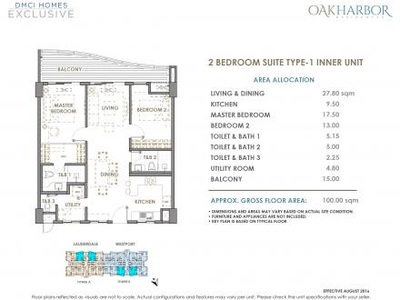 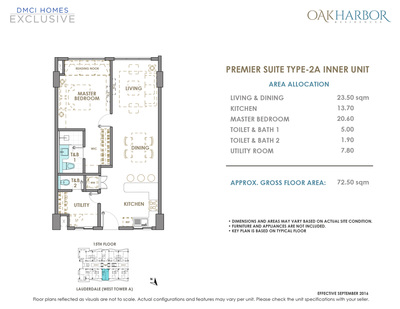 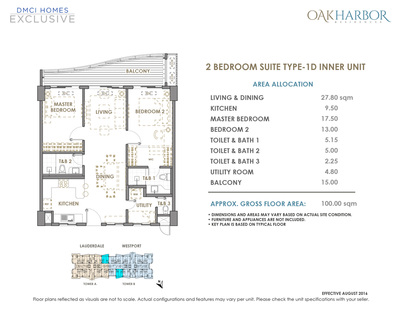 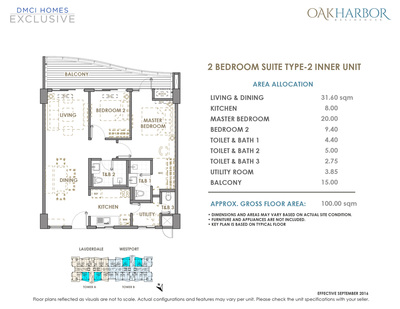 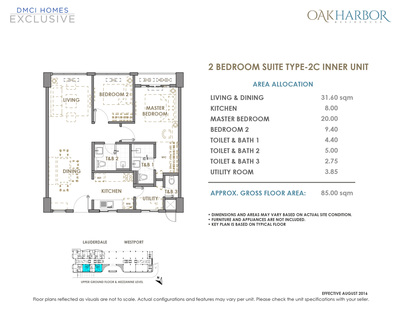 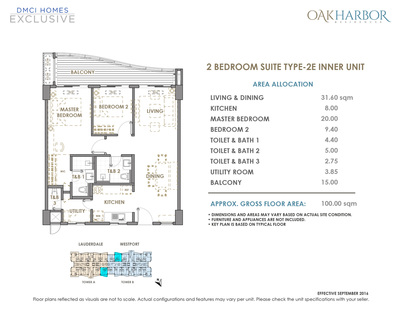 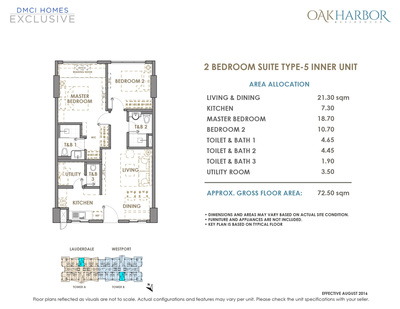 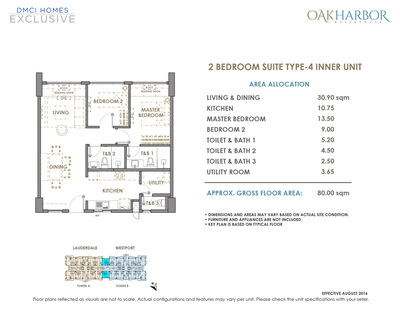 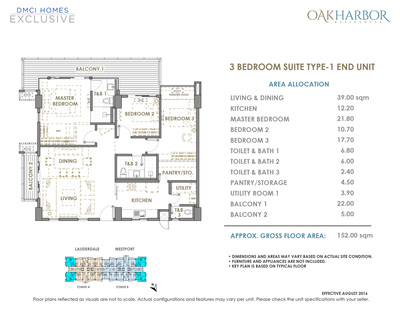 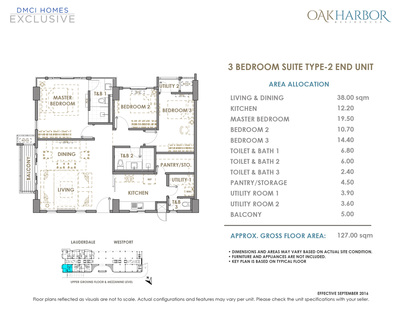 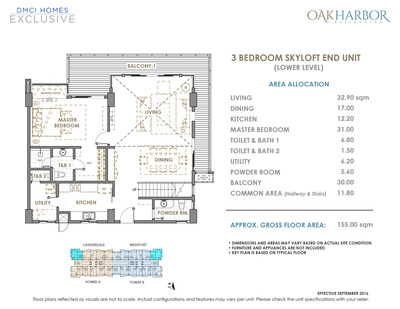 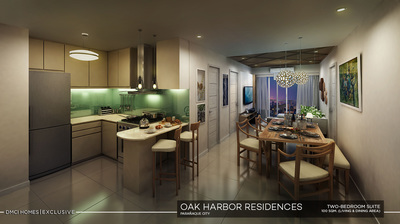 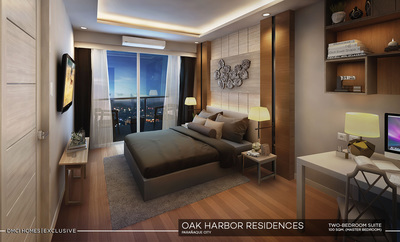 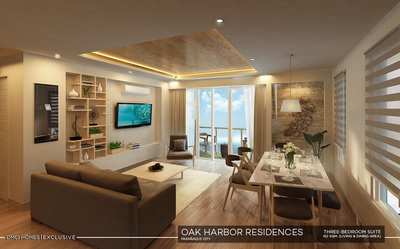 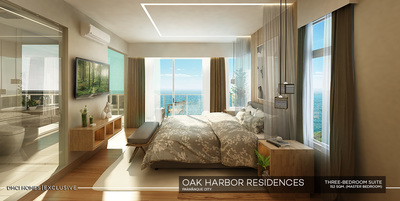 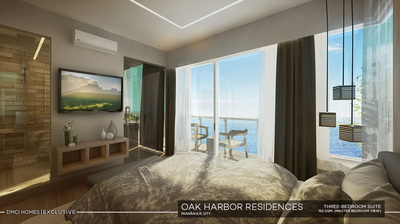 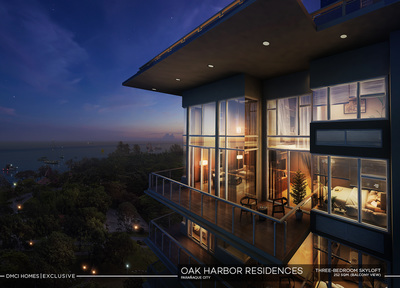 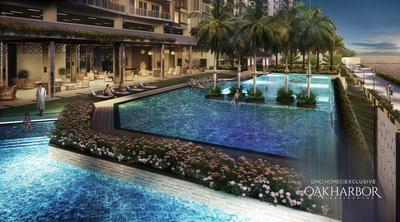 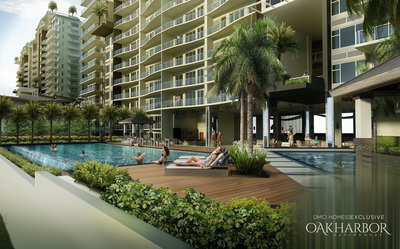 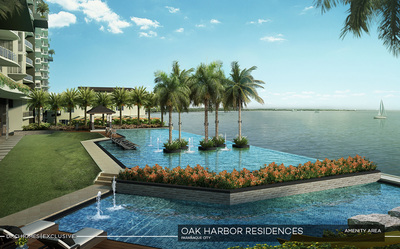 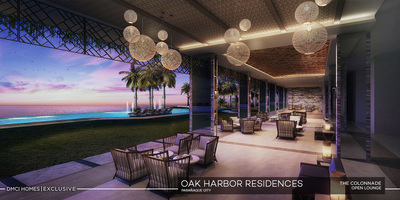 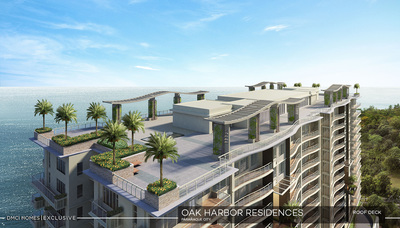